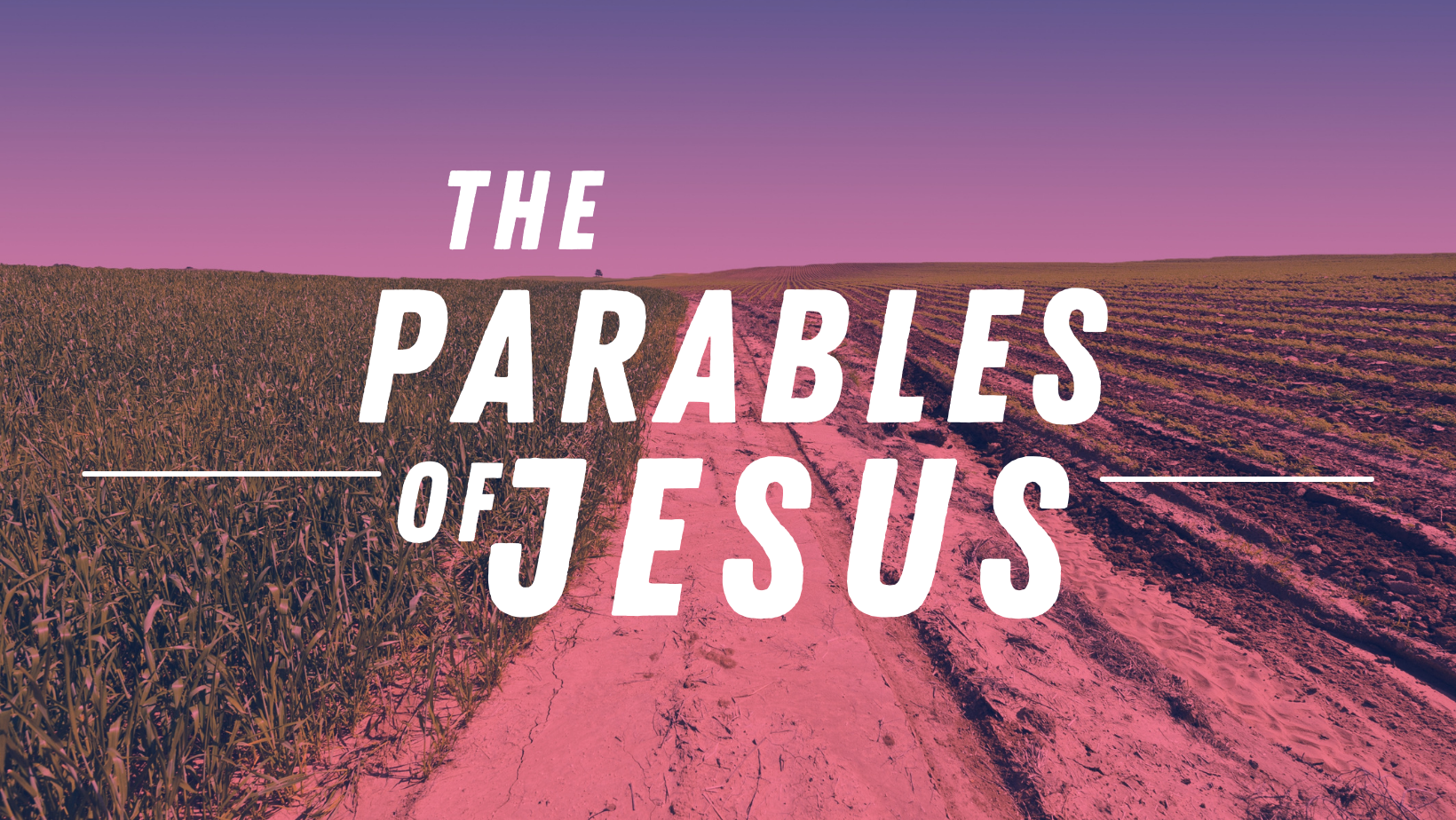 The Parables Of Jesus

When we think about Jesus’ teaching in the parables we tend to think of them as cute stories that Jesus told to make the truth more acceptable to the general public, but in actuality they were something more.A Parable is a short story or pithy statement used with the intent to invoke our imagination, capture our hearts, expose our sin and our need for a savior. Jesus used the parables to speak about the Kingdom of God. “Jesus was a metaphorical theologian. That is, his primary method of creating meaning was through metaphor, simile, parable and dramatic action rather than through logic and reasoning. He created meaning like a dramatist and poet rather than like a philosopher. – Kenneth Bailey, Jesus Through Middle Eastern Eyes, 279-280 So we see the parables are more than teaching tools, they offer us glimpses into the the new life and power people are granted when they belong to the Kingdom of God. This new life of the Kingdom of God often starts in hidden and unremarkable ways. It is often vulnerable to rejection and opposition and this can lead some to reject it, some to oppose it and others to grow frustrated with its apparent slowness and walk away. However, for those who have eyes to see and ears to hear are made part of a progressive and unstoppable movement of God that will one fill the earth with his glory. Join us on this journey looking at the parables over the coming months using the categories of the Kingdom, Grace and Judgement.

Who Is My Neighbor?

The Seed of the Kingdom

Who Is My Neighbor?

The Seed of the Kingdom

The Parables Of Jesus 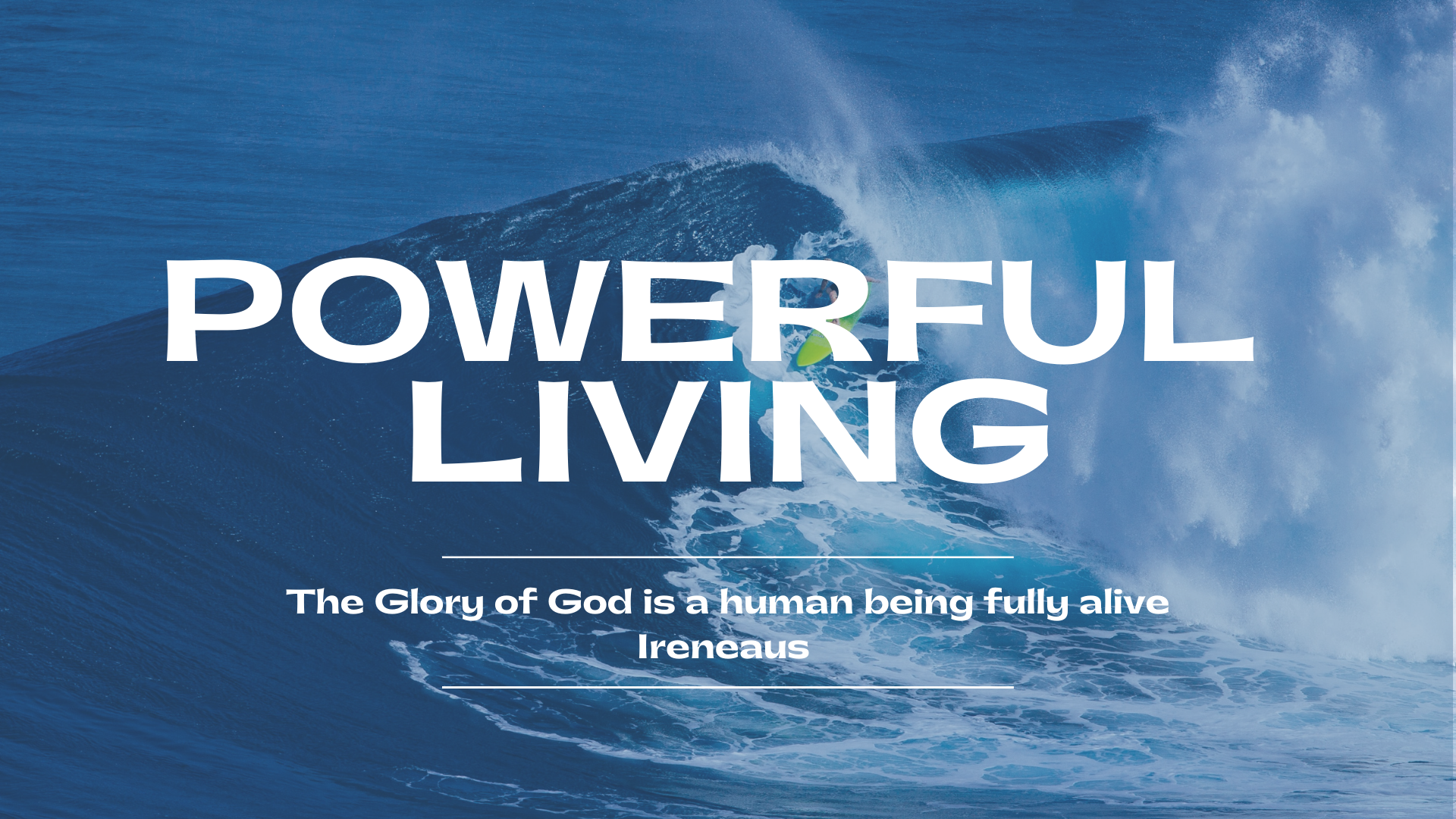 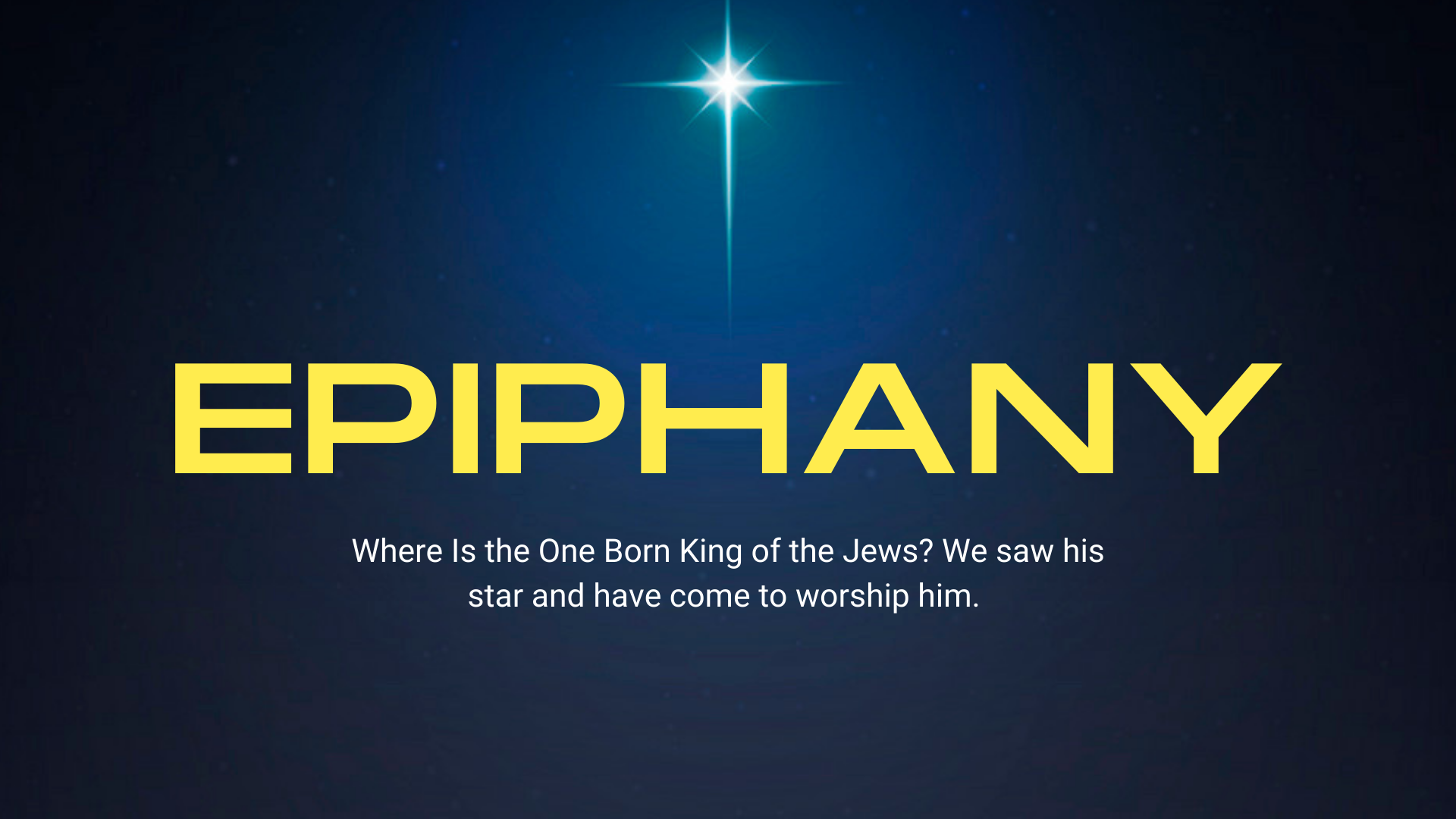 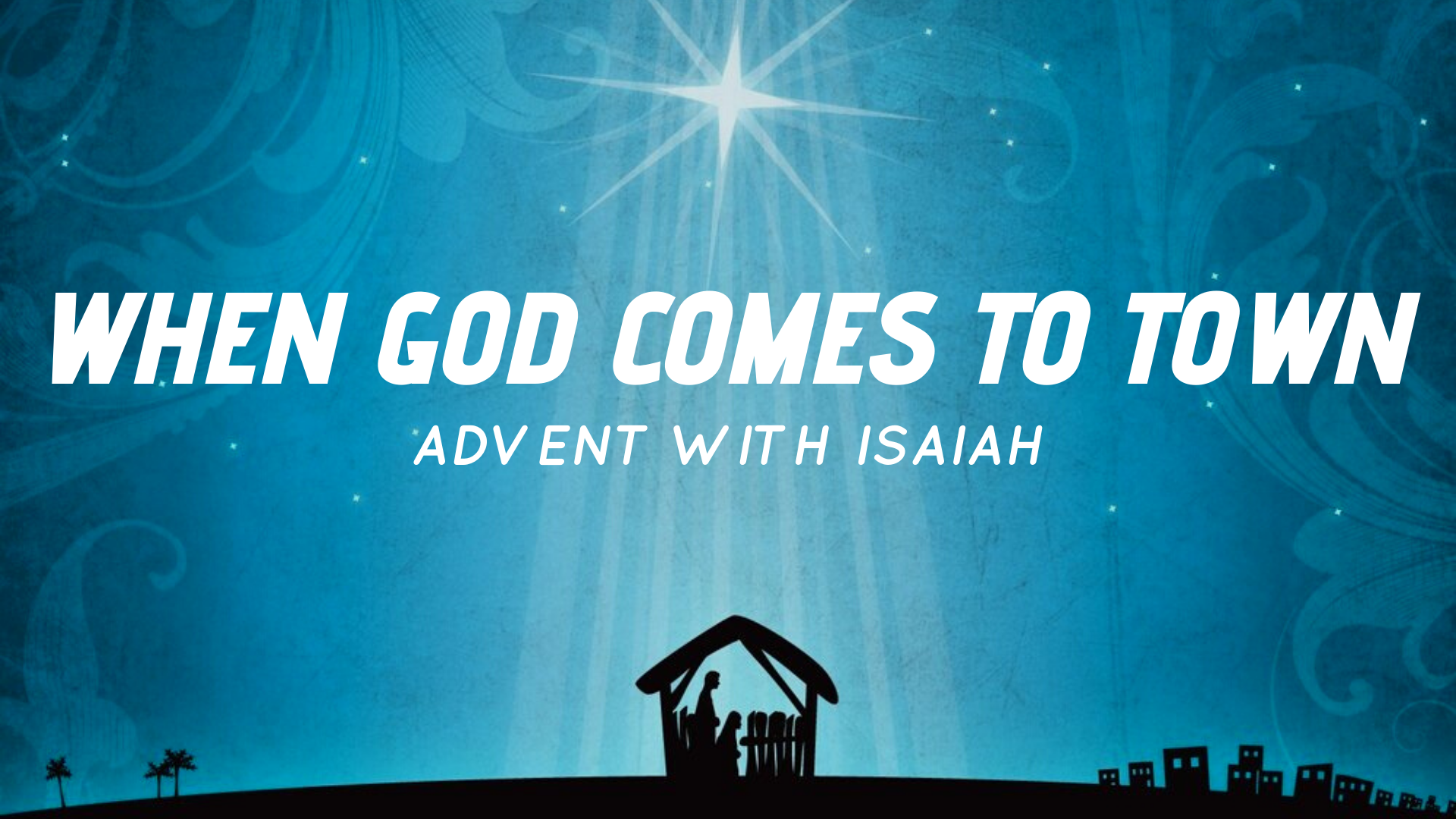 When God Comes To Town: Advent in Isaiah 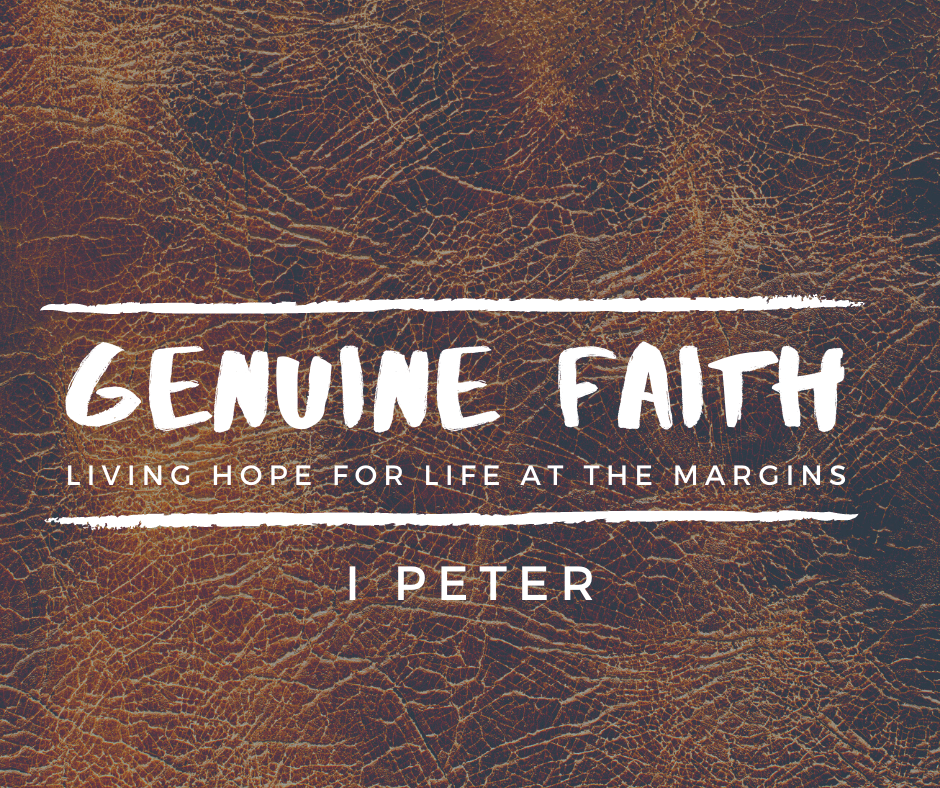 Genuine Faith: Living Hope for Life at the Margins 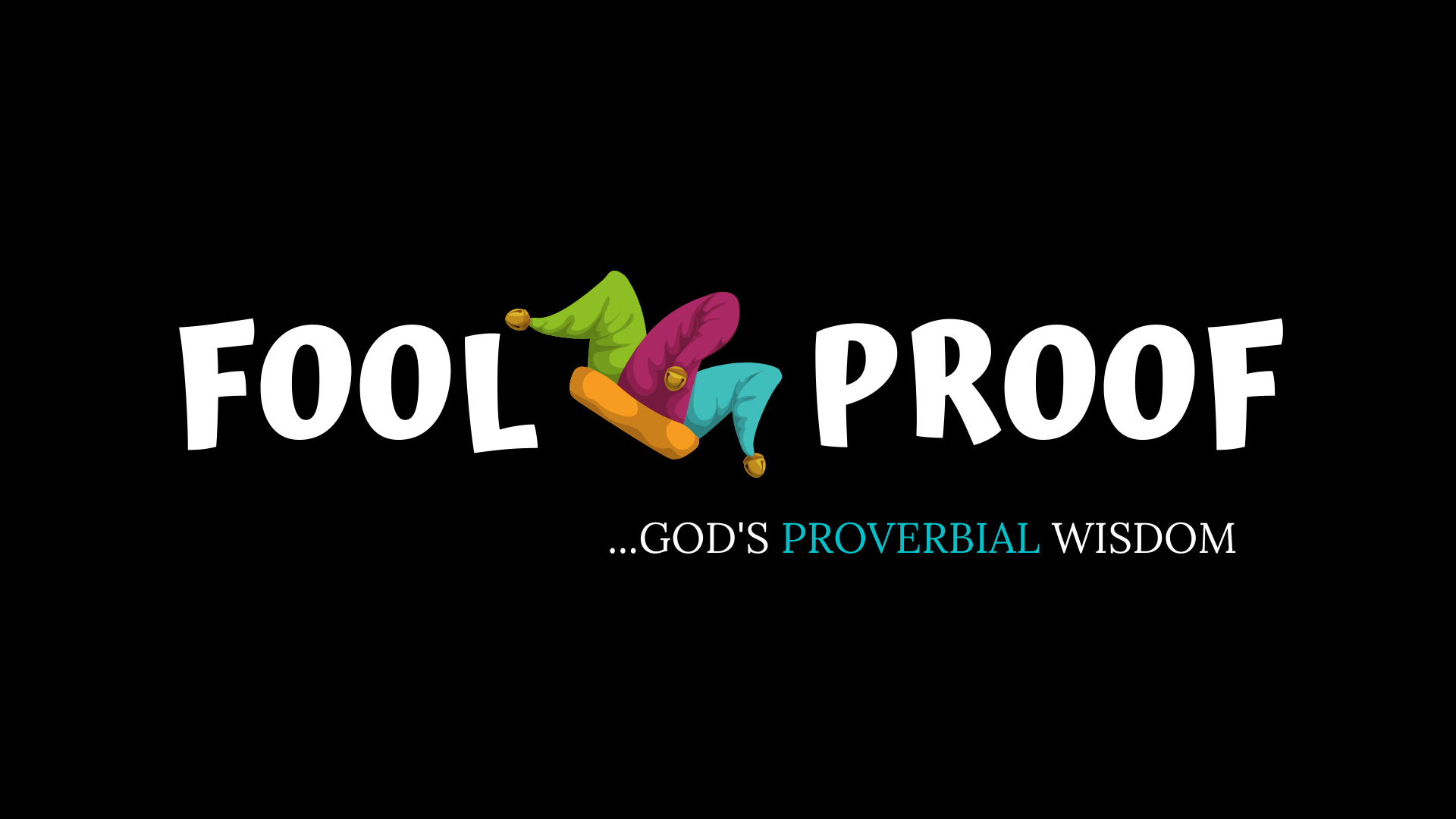 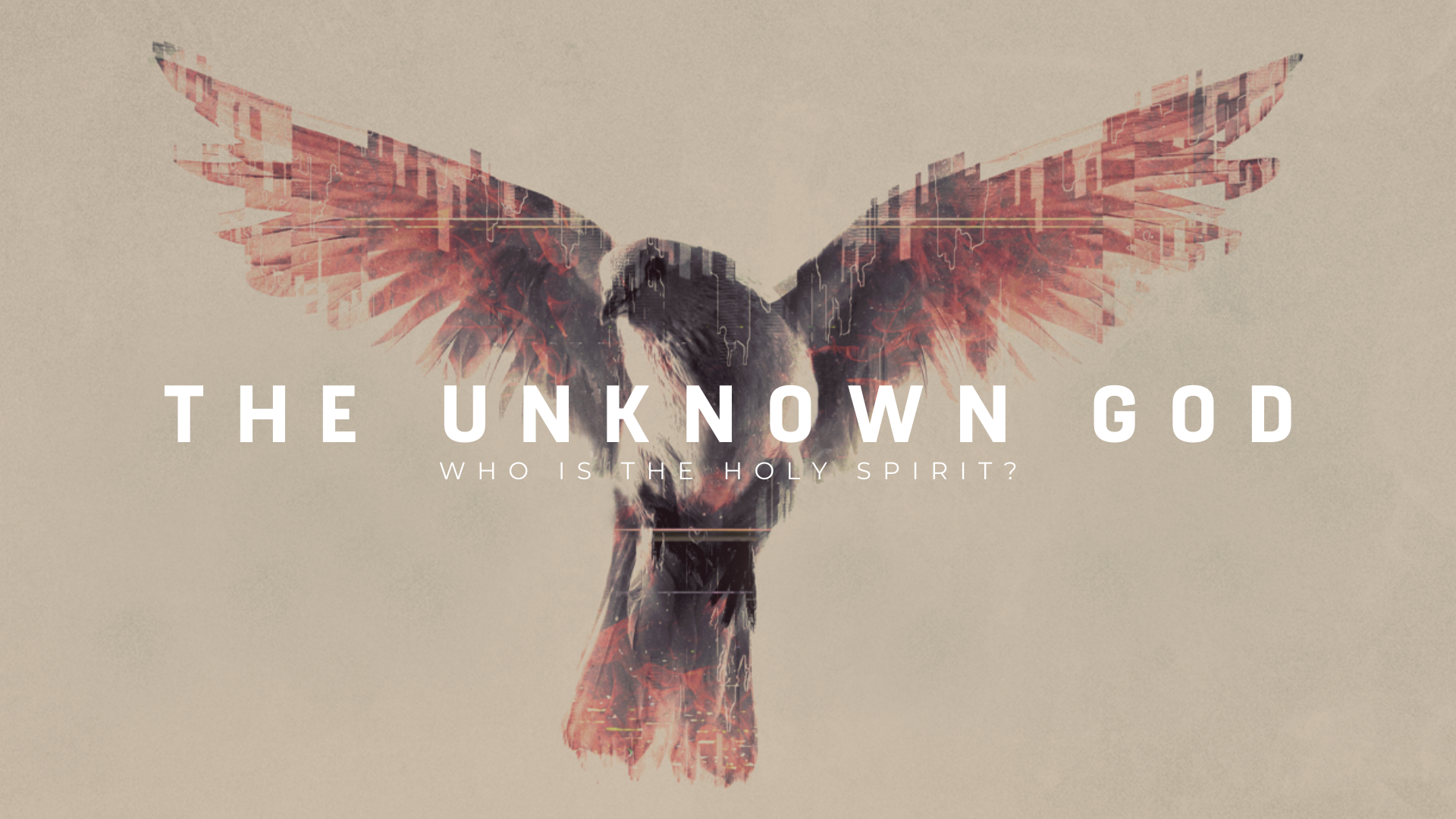 THE UNKNOWN GOD: Who Is The Holy Spirit? 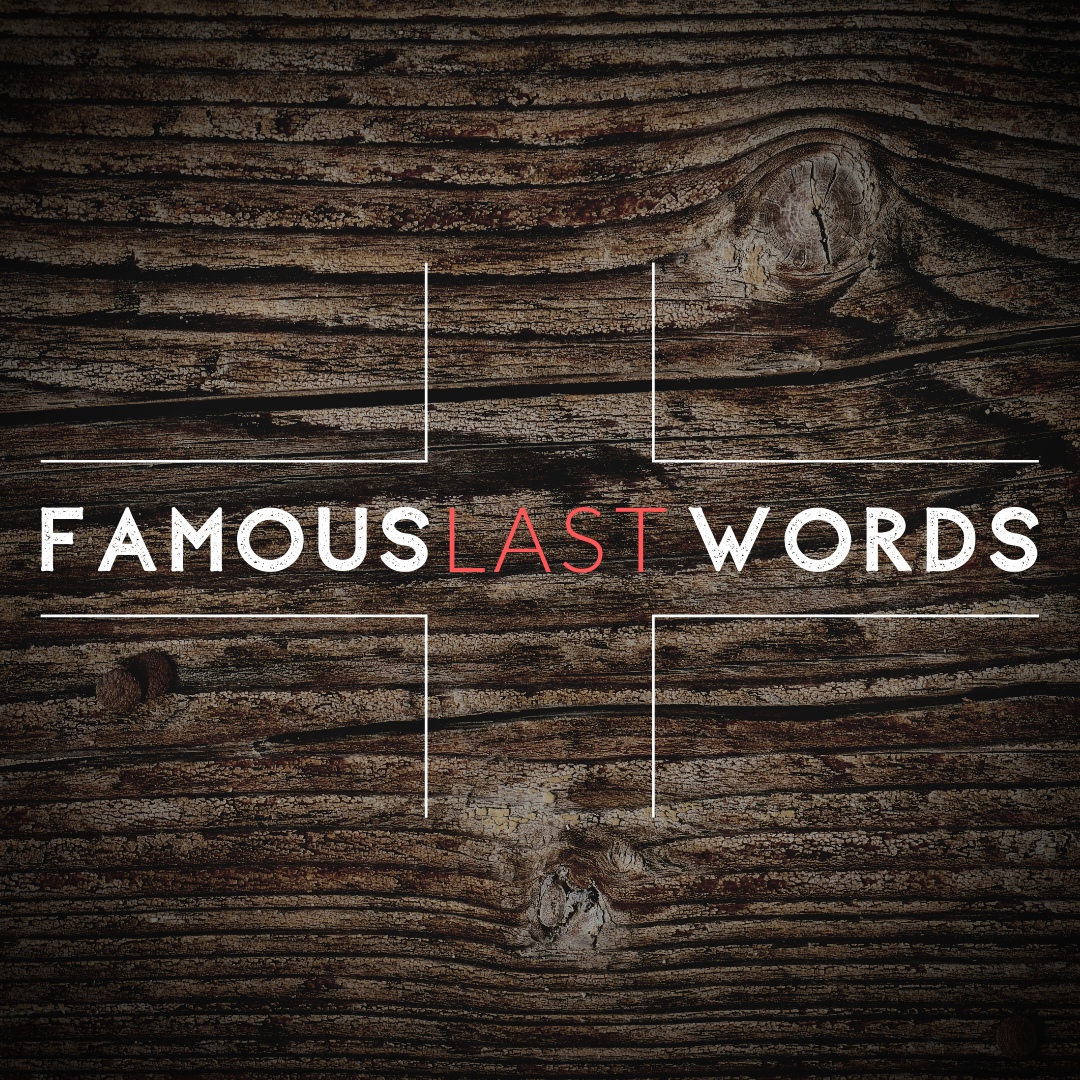 DISCIPLE: Being One, Making One 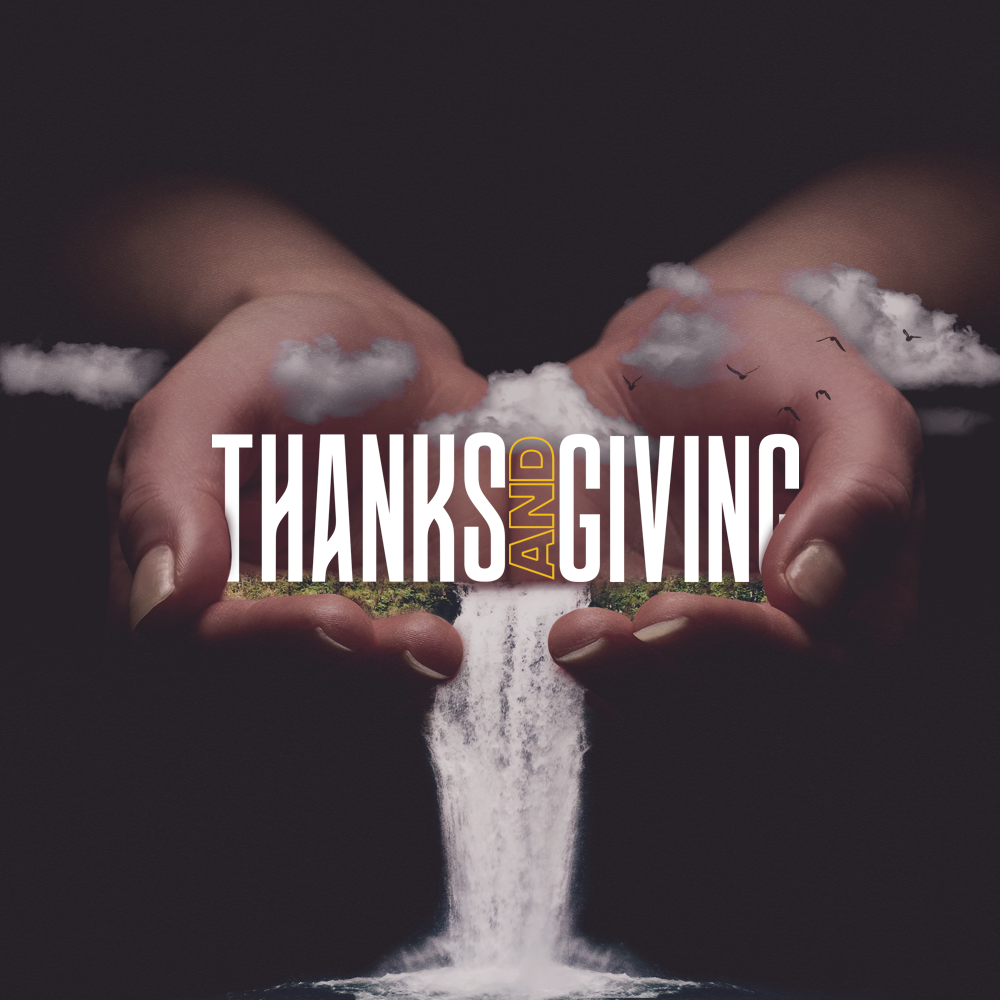 JAMES: A Faith That Works

COLOSSIANS: Reimagining The Story Of Life

The Book Of Psalms: Singing with Jesus

In The World: connecting without compromising your faith

The Power of Routine 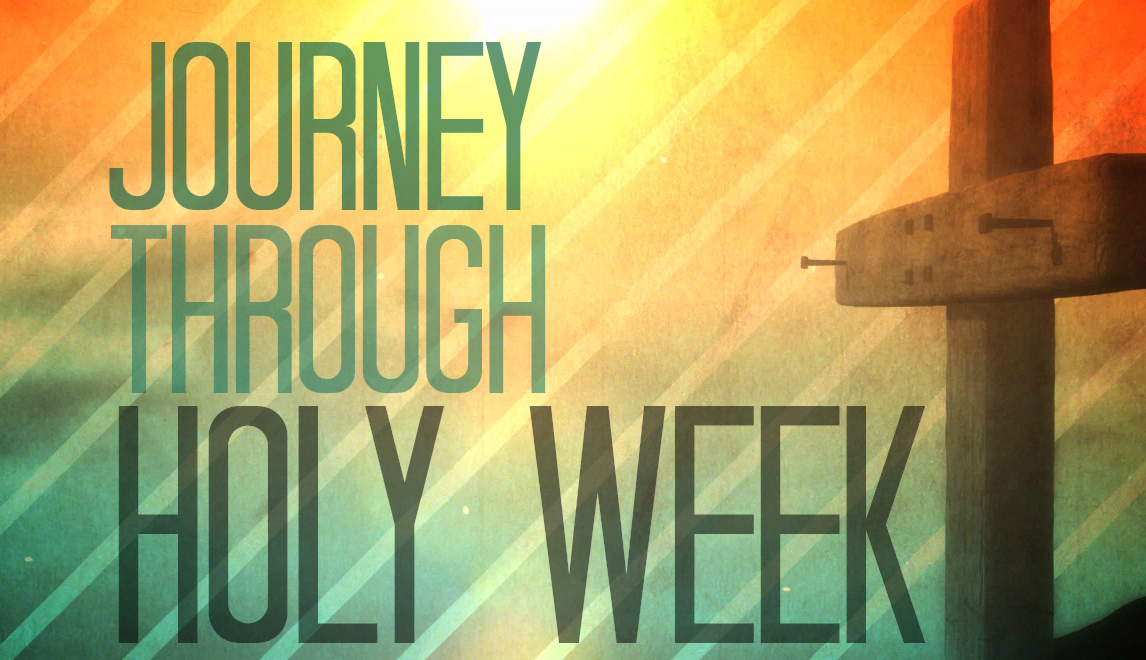 The Church At Philippi: Pursuing Joy 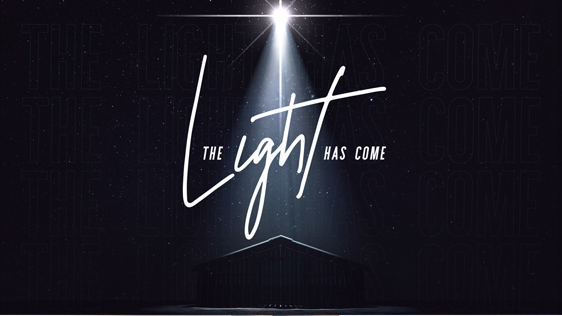 THE LIGHT HAS COME: The Season Of Advent

Redeeming Love: The Book of Ruth

Home: A series about family

THE CALLED: Life Lessons from Elijah 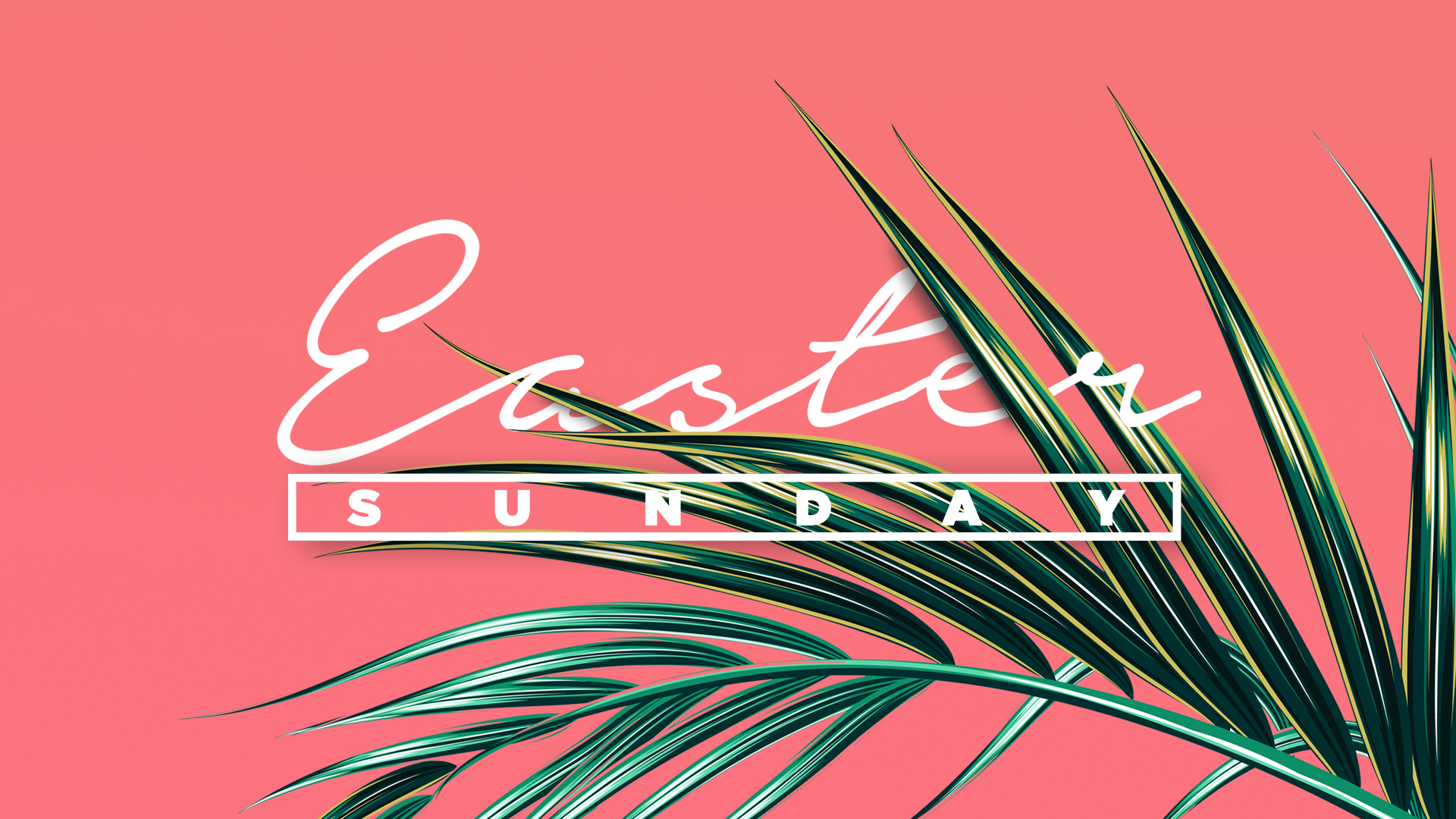 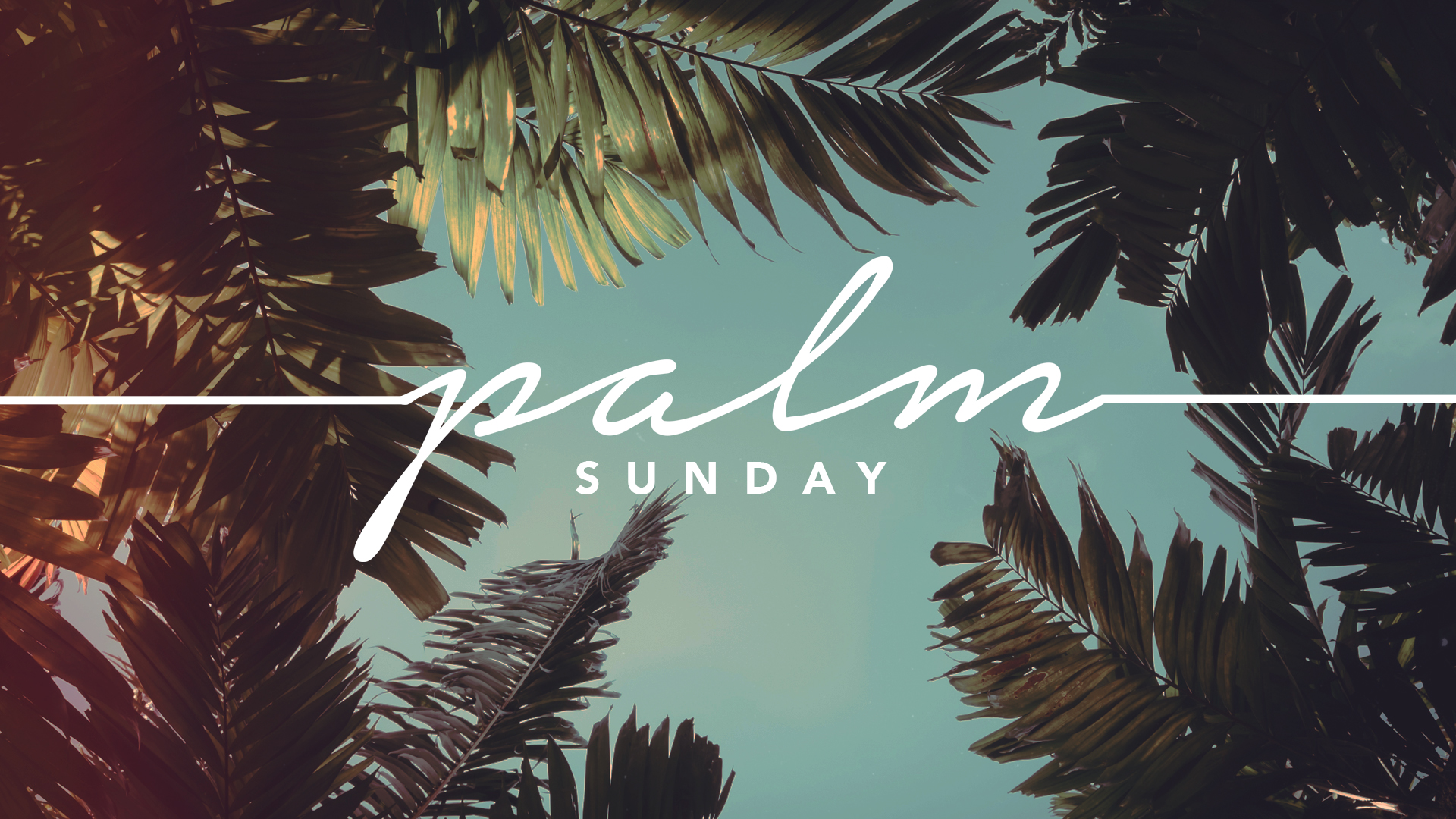 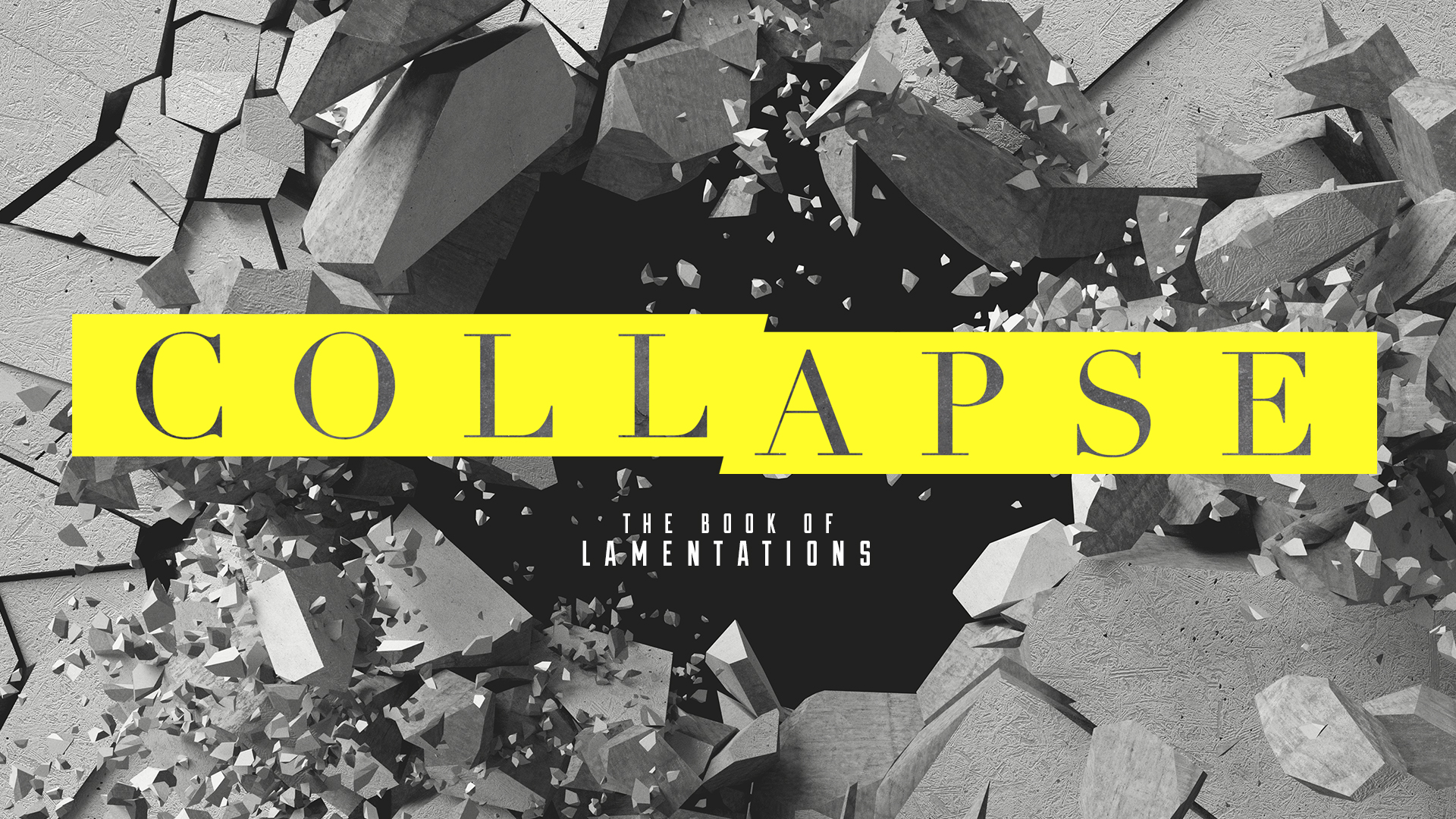 COLLAPSE: The Book of Lamentations 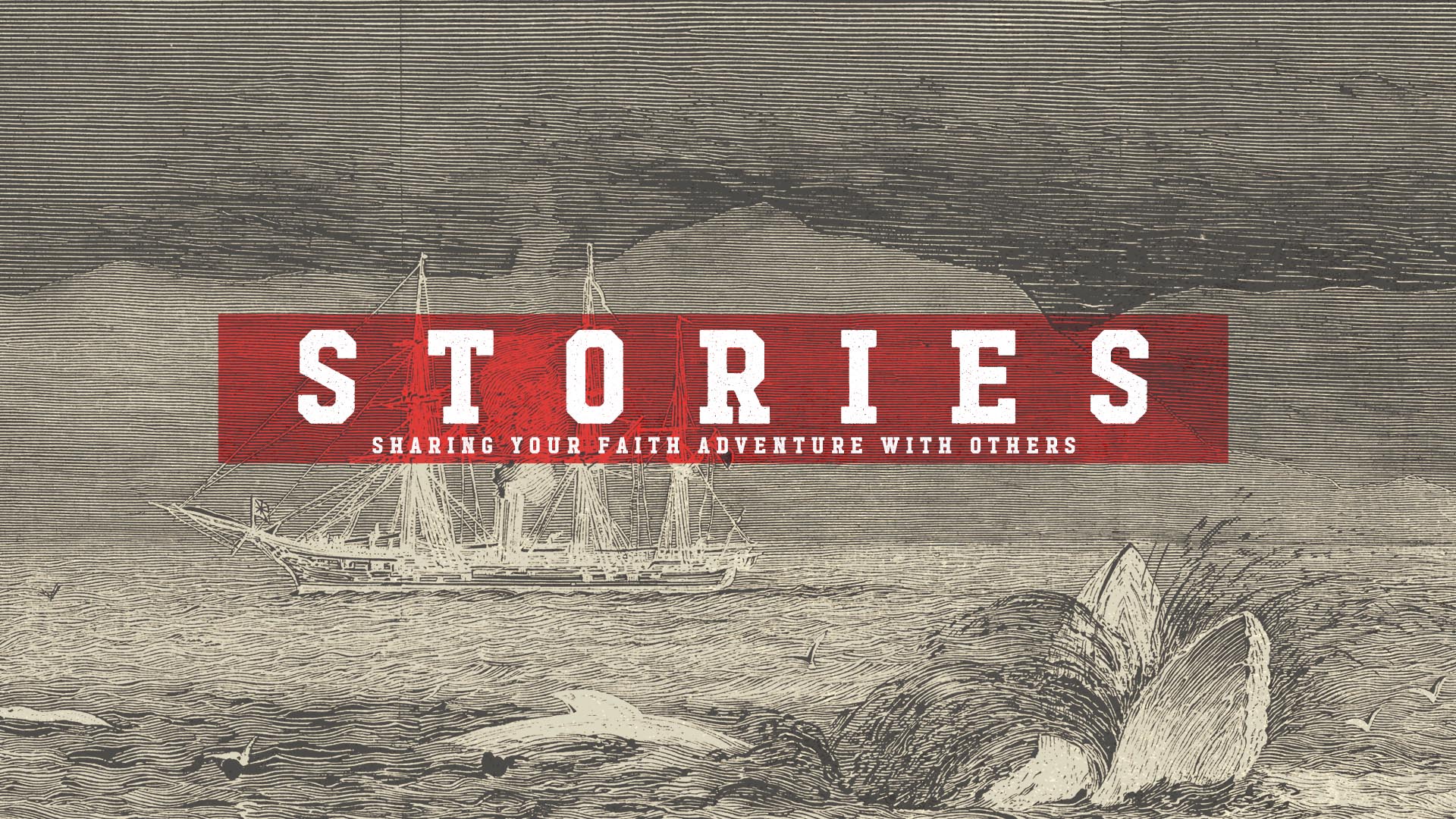 STORIES: Sharing Your Faith Journey With Others 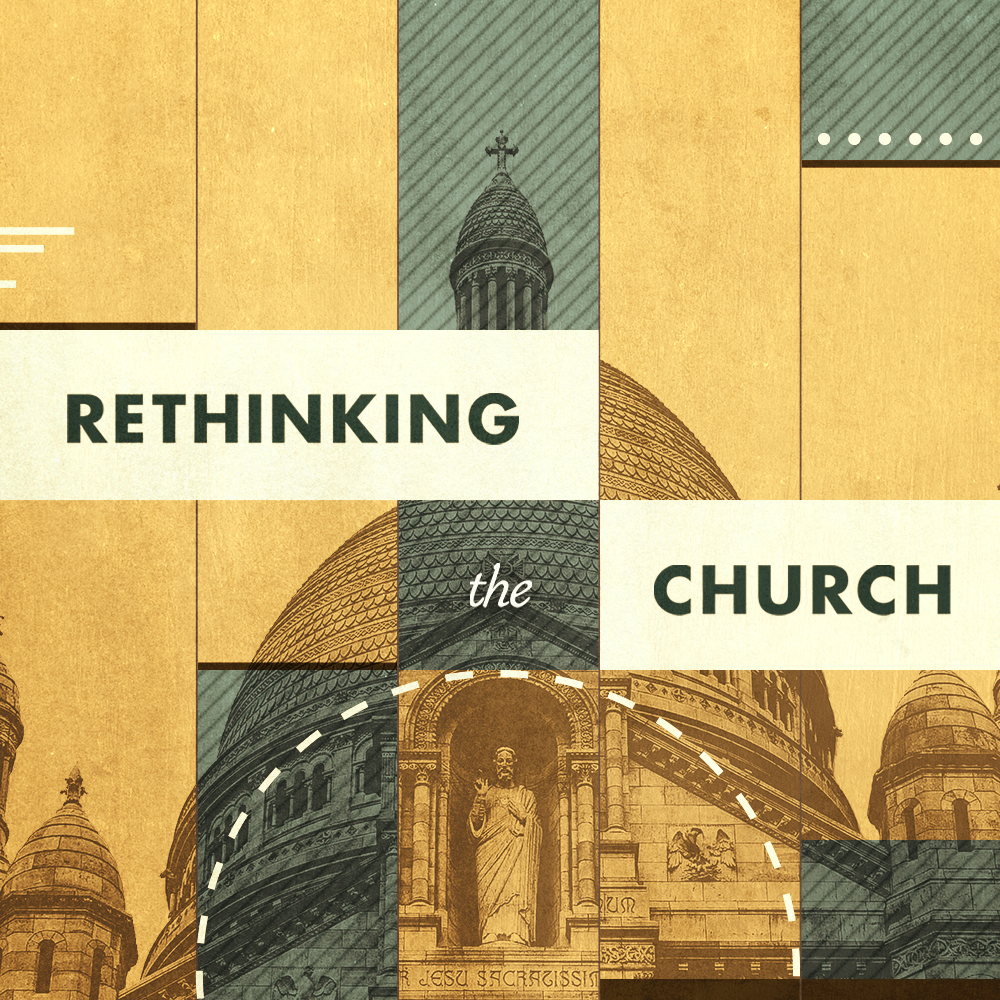 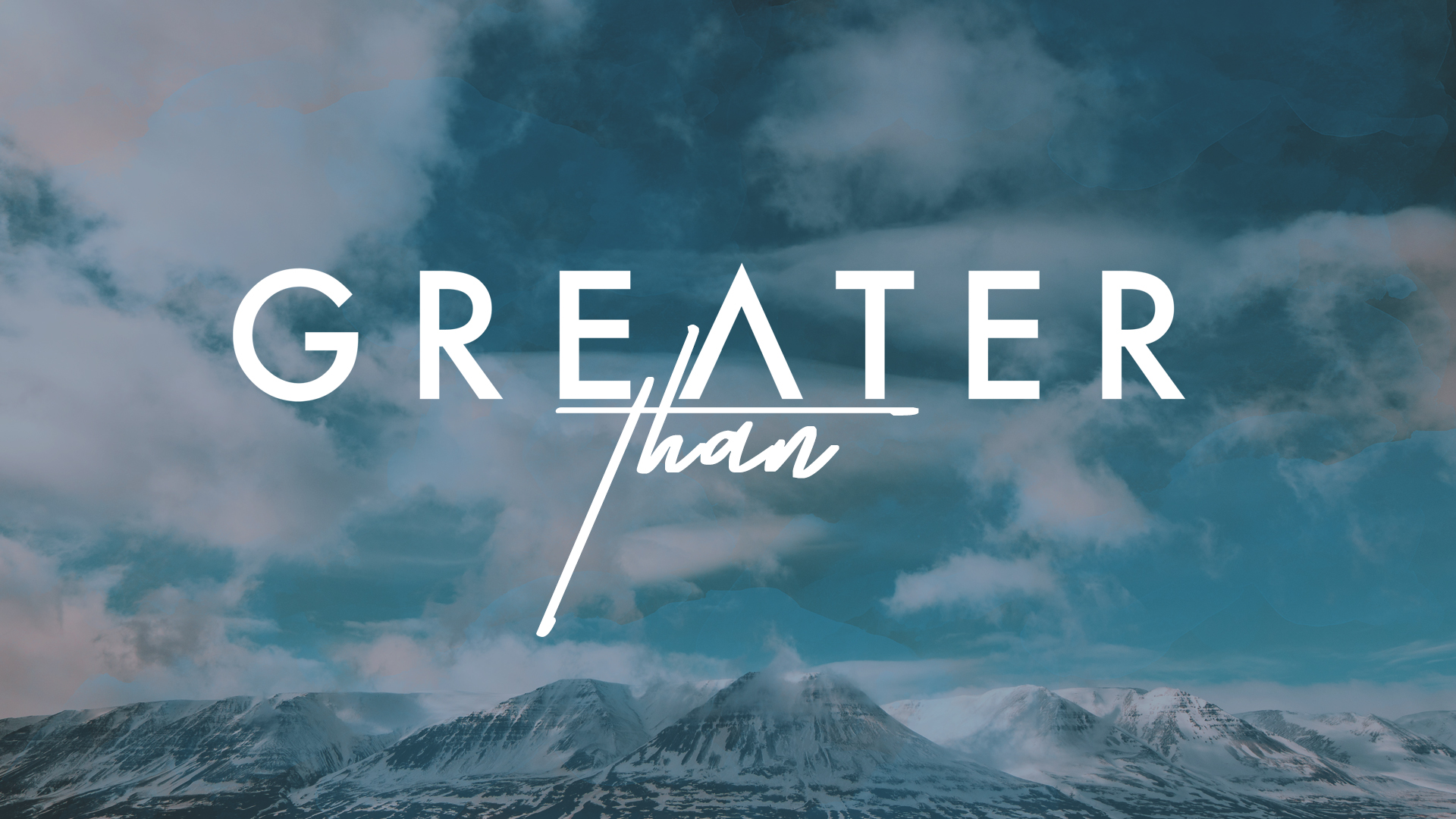 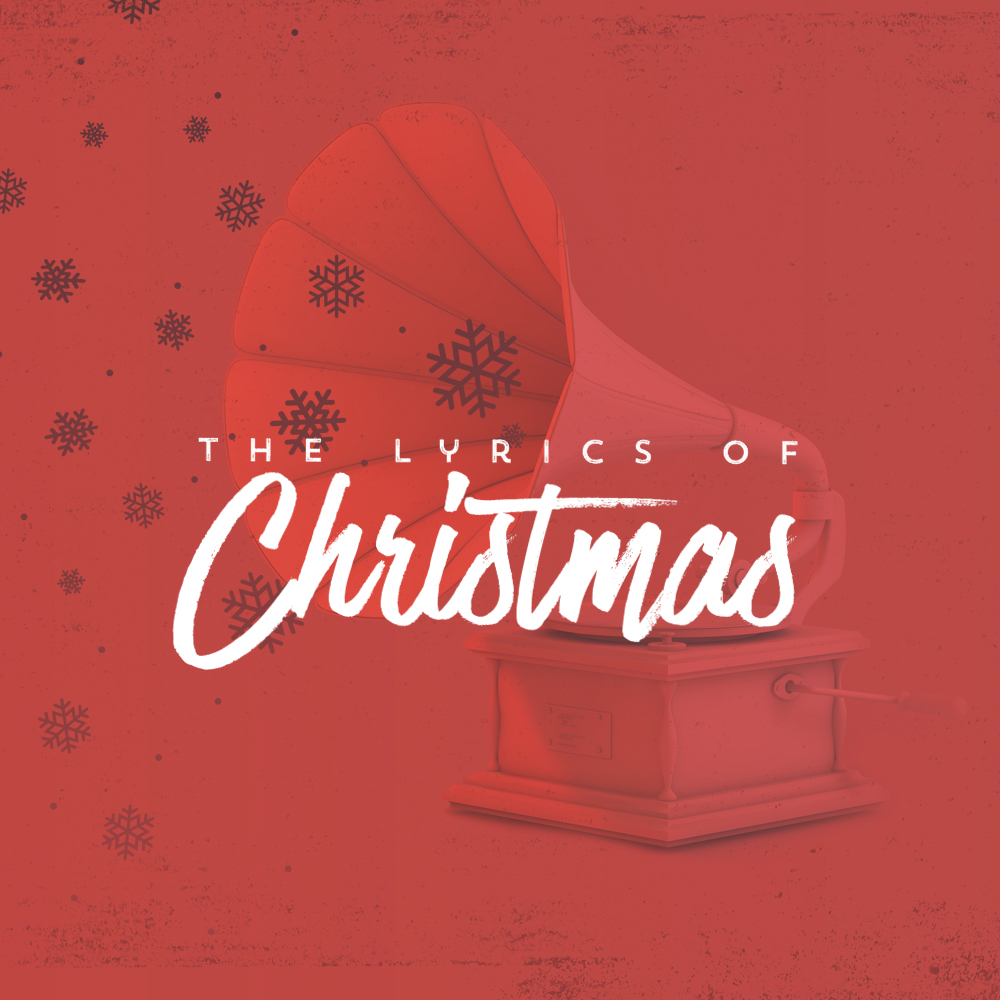 THE LYRICS OF CHRISTMAS 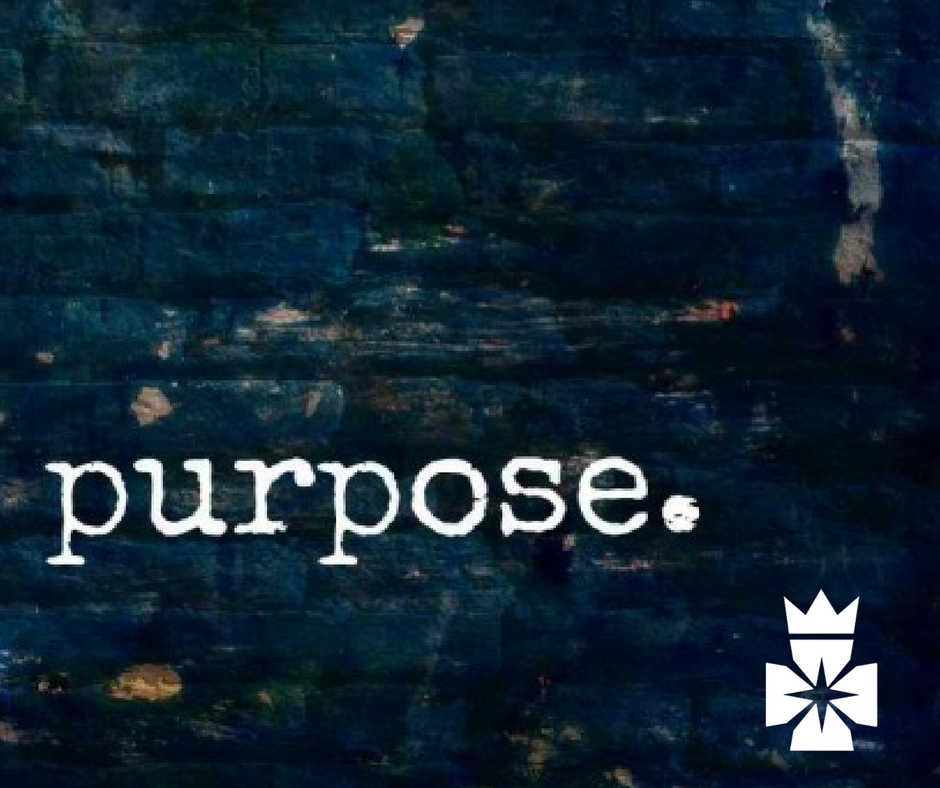 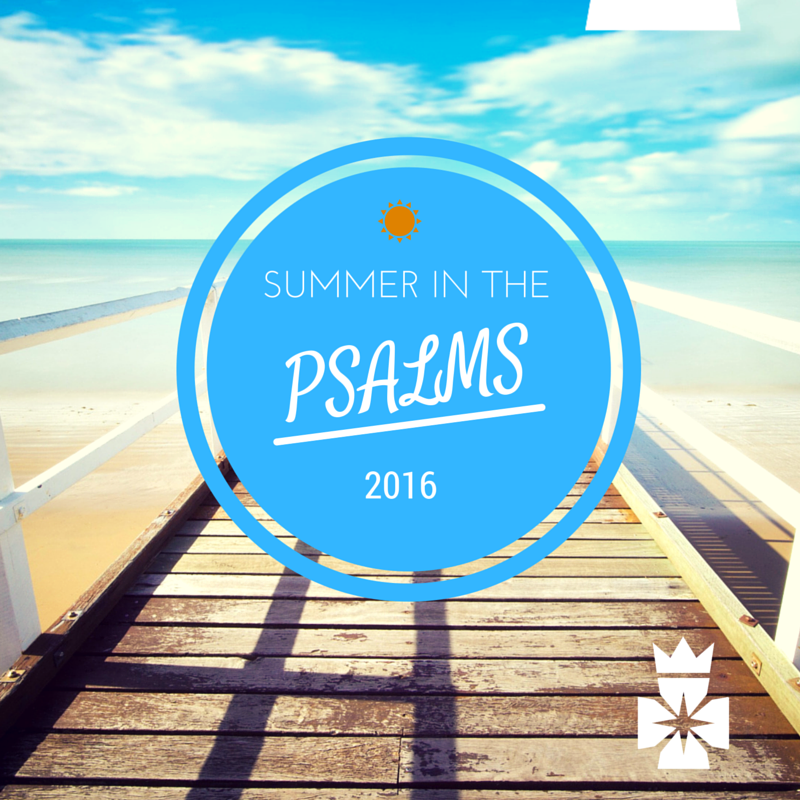 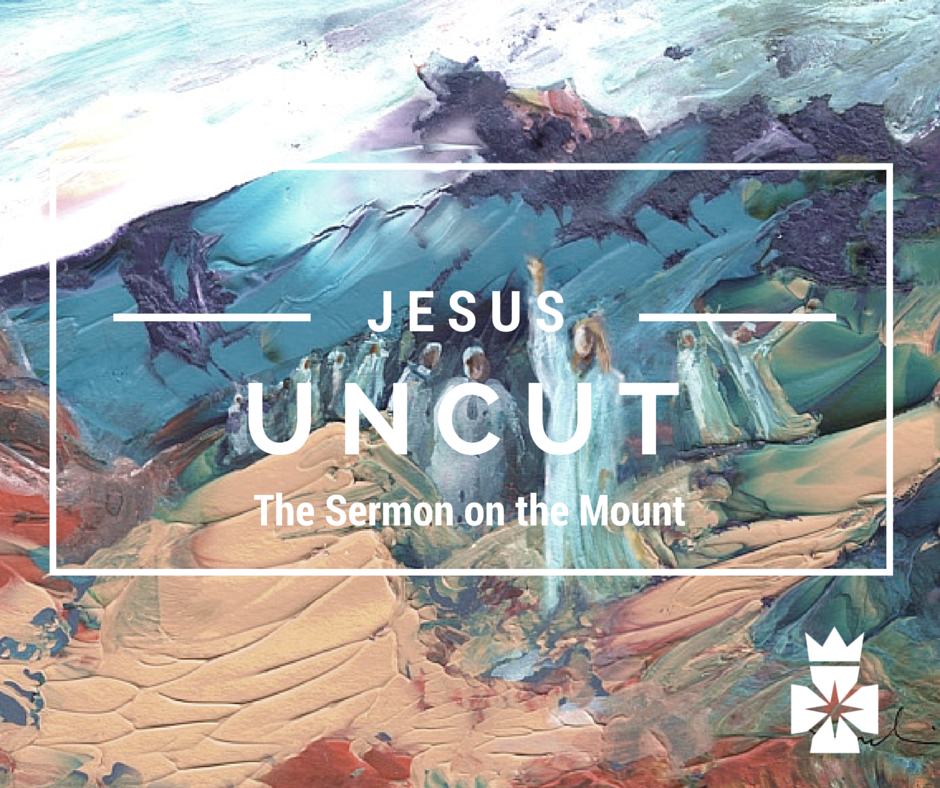 Jesus Uncut: The Sermon on the Mount 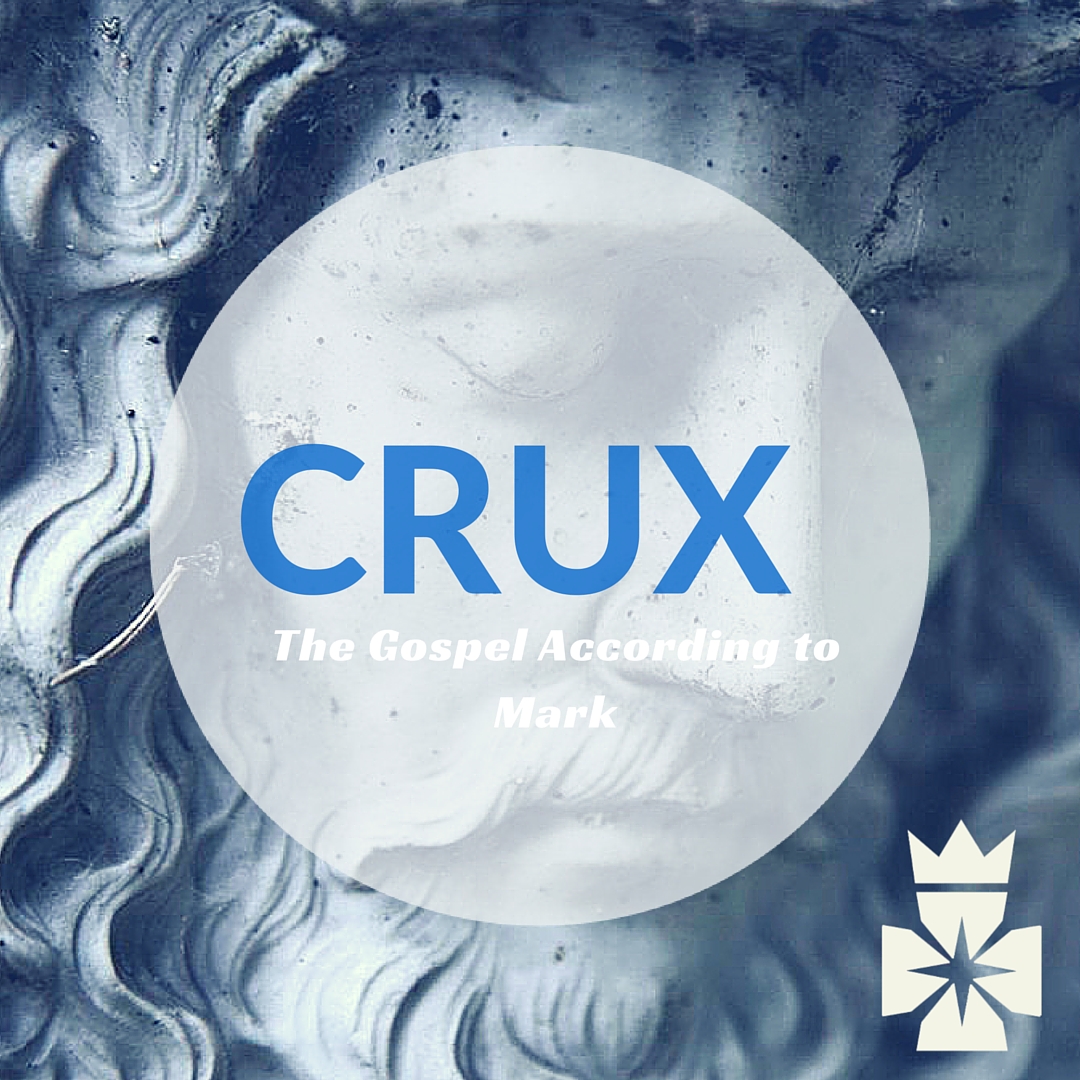 CRUX: The Gospel According to Mark 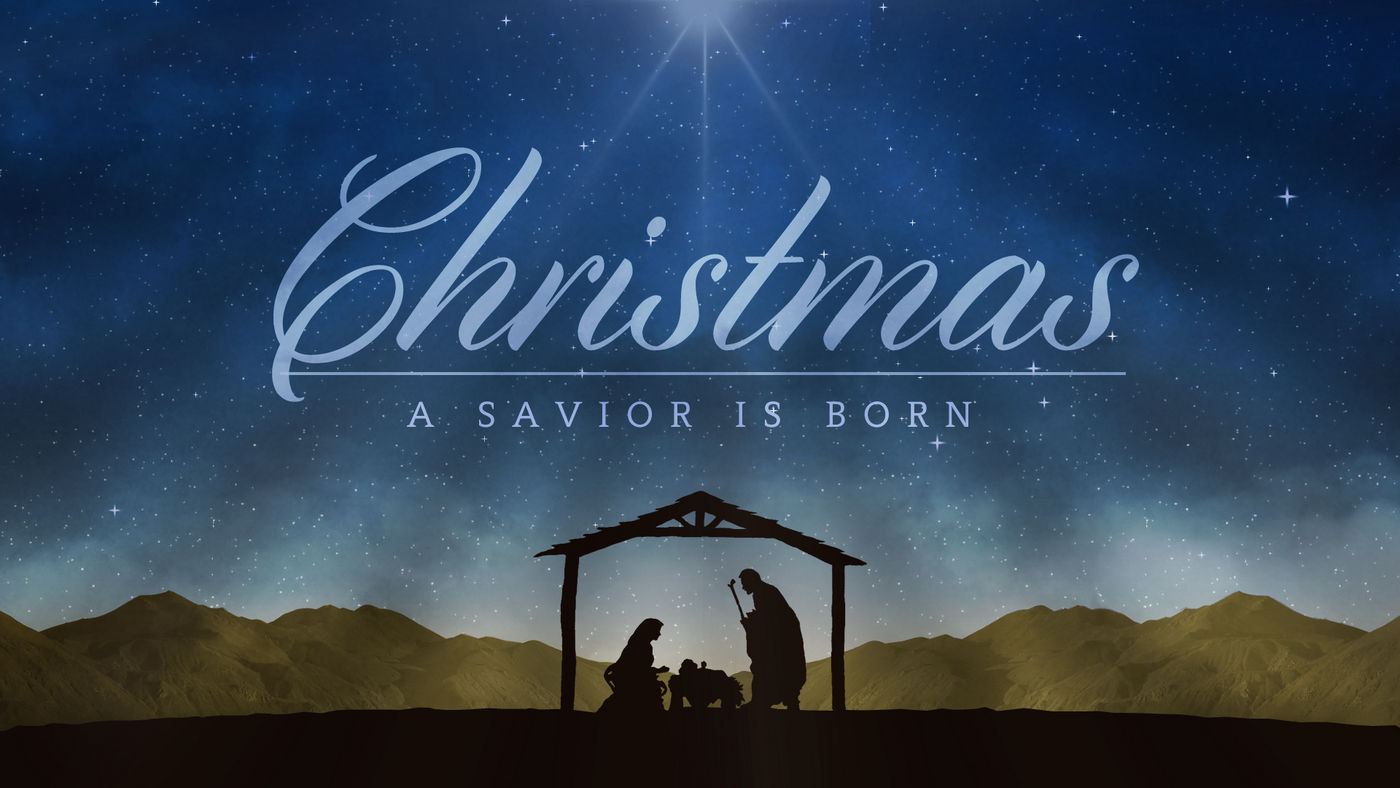 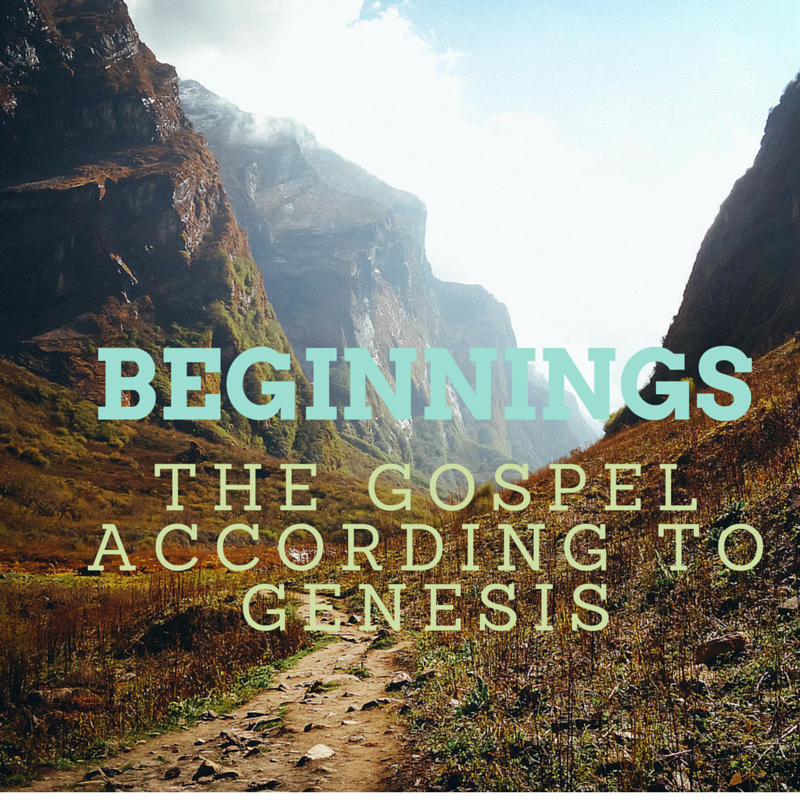 BEGINNINGS: The Gospel According to Genesis 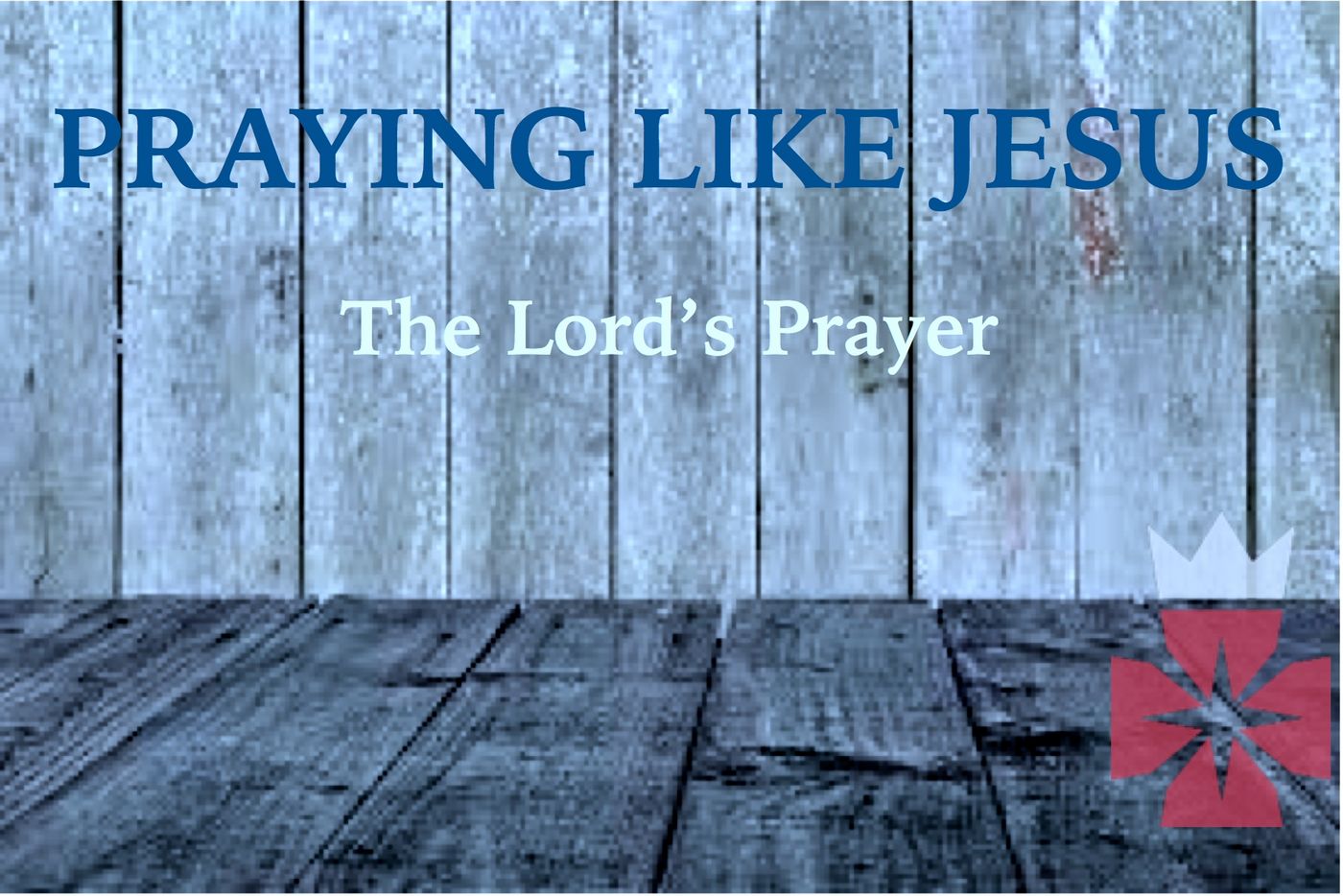 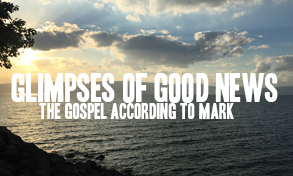 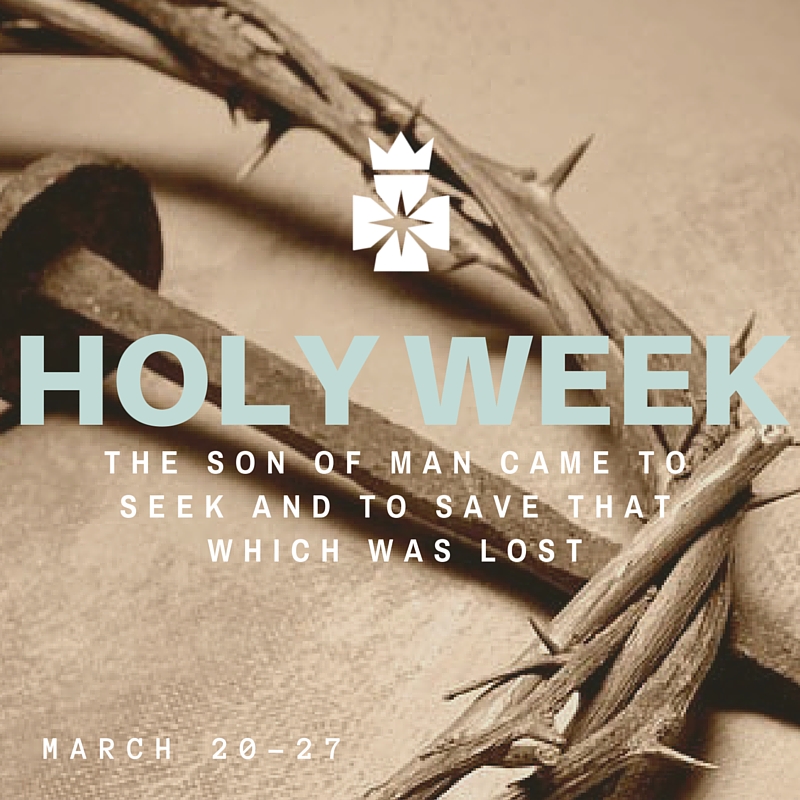 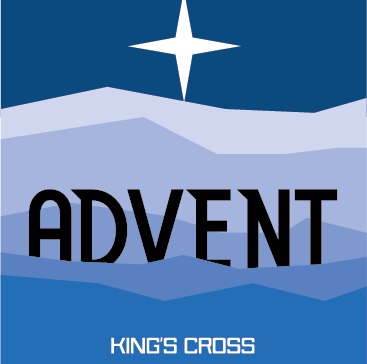 Sent: God's Mission in the World 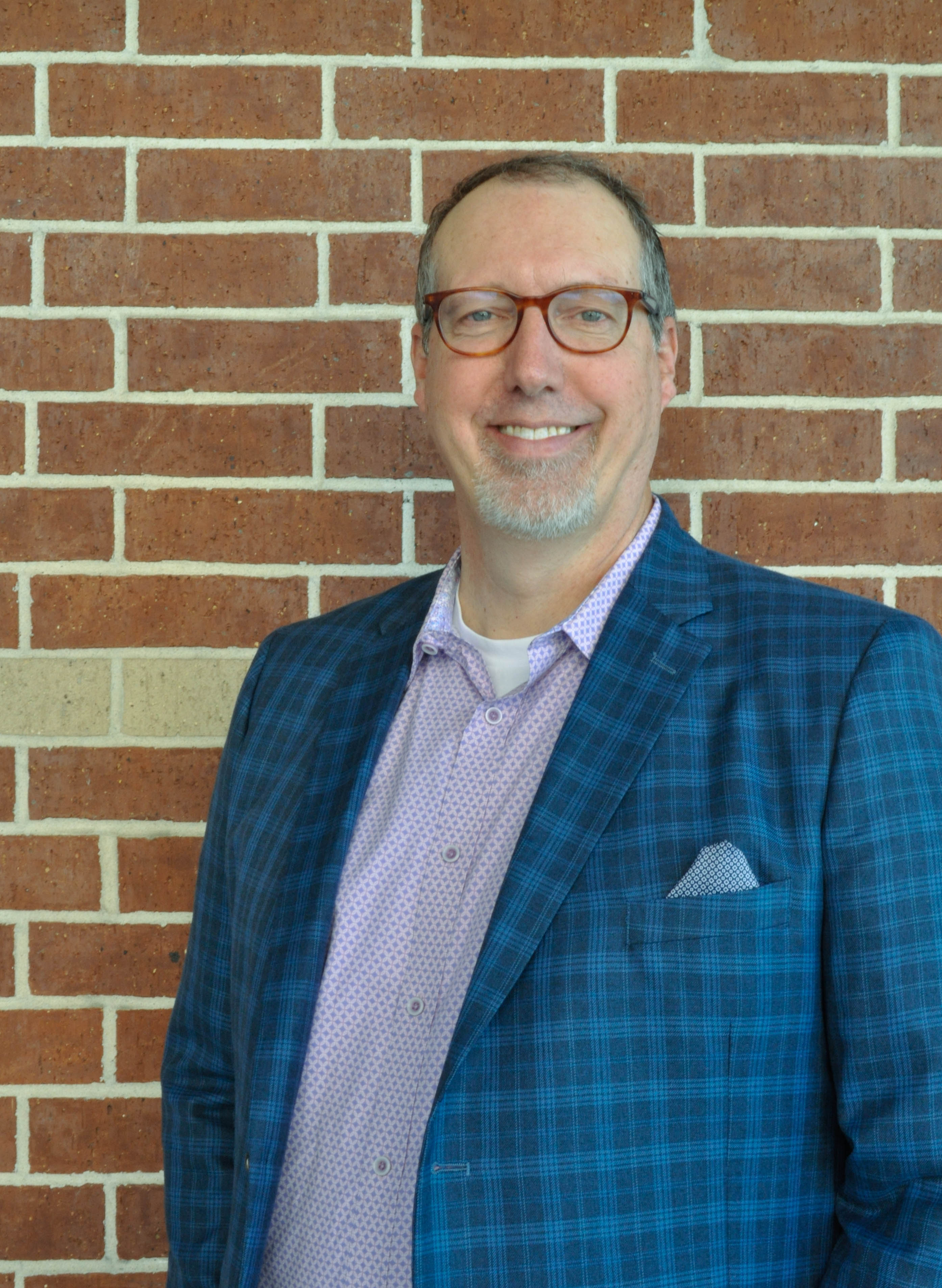